Candy Tubes and a free cut file with Marla Kress!

Candy Tubes and a free cut file with Marla Kress!

Hello SCT friends! Today I’d like to share with you a couple of things that I’ve been working on. You’ll notice that they have something in common, the candy tubes! That’s because in my never-ending quest to clean my studio space I came across a handful of them and wanted to get them out. Obviously I had to dress them up first!

With St. Patrick’s Day approaching I thought that I’d make something to give to one of my friends (although all of my children have claimed it already). I thought a rainbow theme would be fun and the cut out base (which is really a giant taco) holds the tubes perfectly. I've created a cut file you can use to create this project! 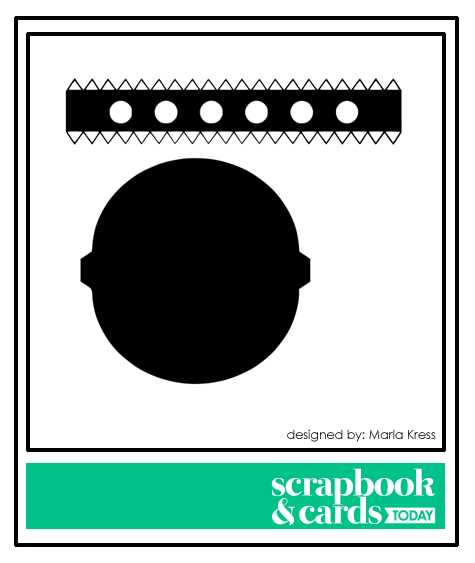 On this next project I incorporated the candy tube into a card. It’s actually pretty simple to make once you know where measure, cut and fold. Here is how I made it! 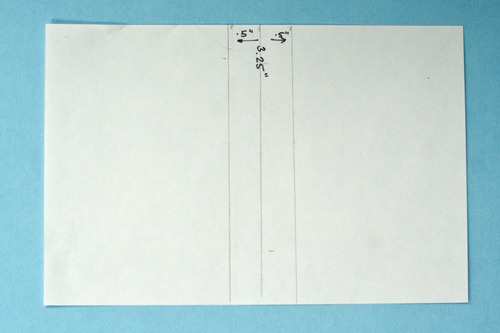 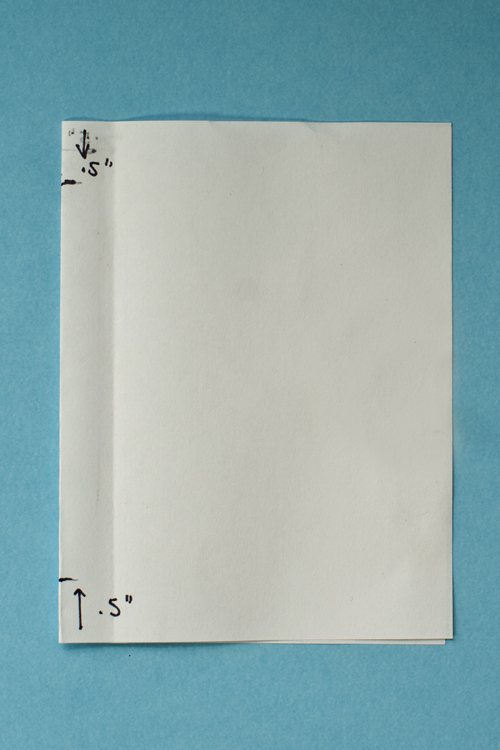 Fold along all three lines and leave the card folded in half down the center. Measure and mark 0.50” down from the top and bottom of the card. Cut along both of those lines, just to the score lines. 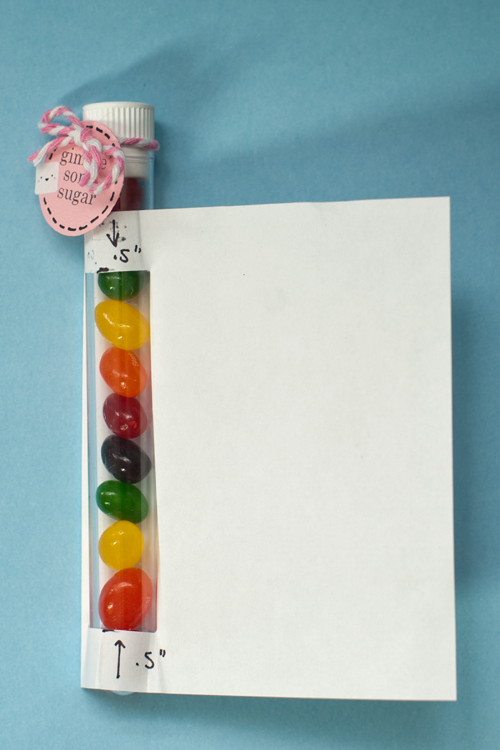 Fold the center section toward the inside of the card. Now you have two loops to hold the candy tube. Decorate your card however you’d like. These would work for so many occasions!

Thank you for checking in today. Perhaps you’ll be inspired to dress up whatever you have lying around? If so I hope you’ll share! 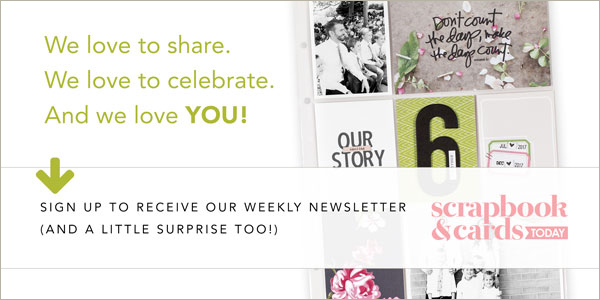